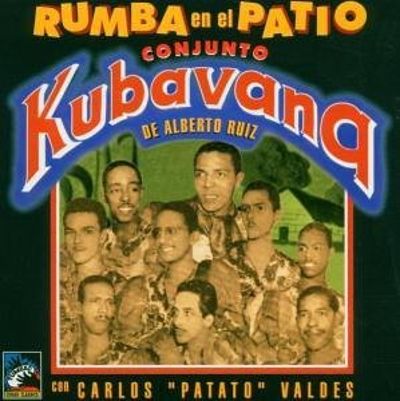 I am making this post with the intention, not to write an essay about music like I have sometimes done, but to have you listen to the music itself—and in doing so attempt to dispel the narrow-mindedness that we have about what constitutes Cuban music.

The current story on Cuban music is a dichotomous one. On the one hand, there is timba; on the other, there is Buena Vista Social Club.

In none, there is room for the following list of songs produced and performed by Cuban musicians in the 40s and the 50s, and which the salsa scene has appropriated and made theirs so well (most of these songs have non-Cuban covers which are very popular at salsa congresses/socials, and yet the original is never played), so that now it is hard to think of Cuba when we listen to songs like the ones on this list.

This is an attempt to correct that. Notice that all of the examples are from songs produced before the 1970s, the decade which is generally linked to the emergence of salsa.

7 thoughts on “This is Also Cuban Music!: Ten Songs that Will Make You Question What You Know About Cuba and Its Music”